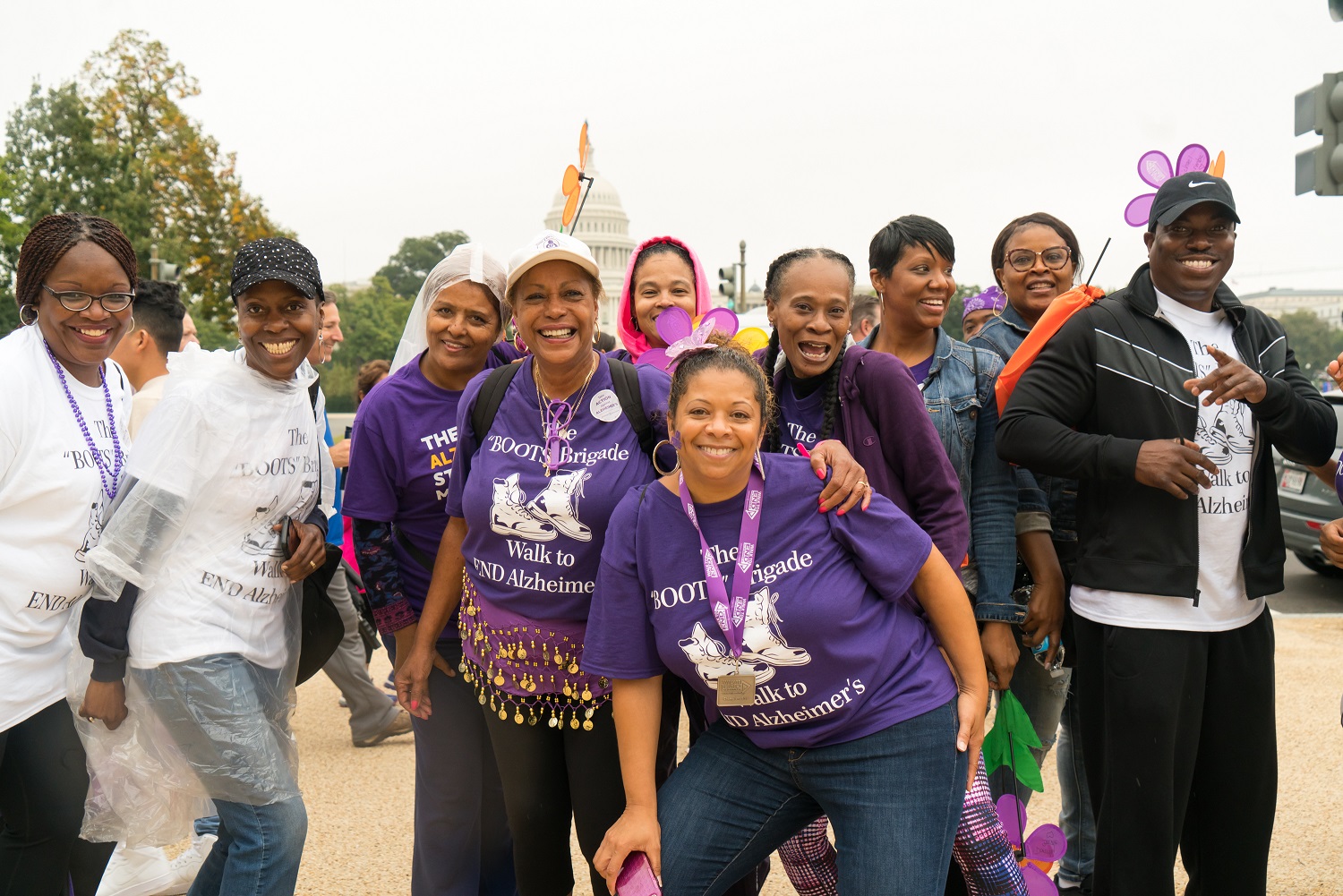 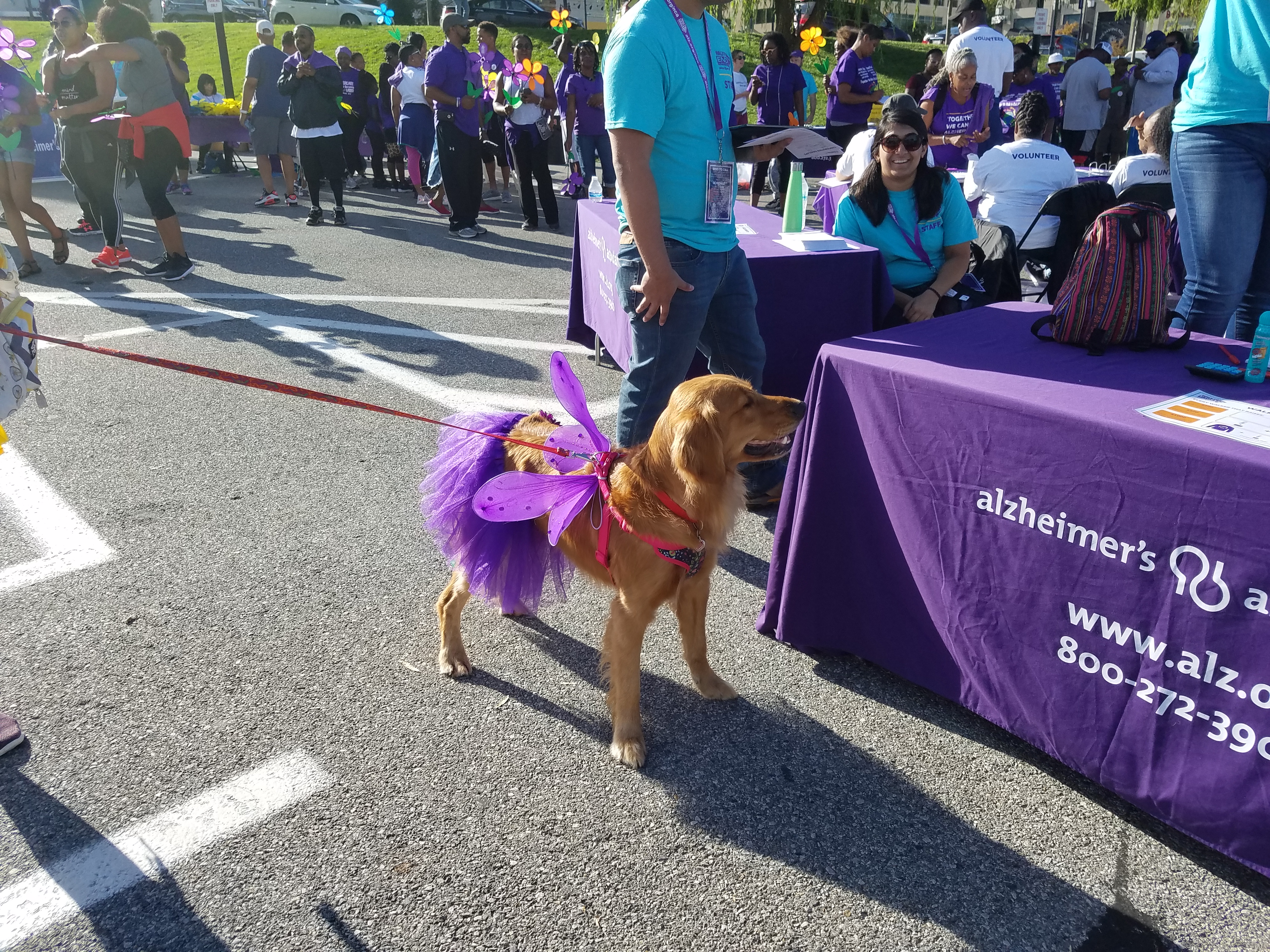 On September 23, 2017, the Walk To End Alzheimer's Walk happened at the National Harbor in Prince George's County.

Held annually in more than 600 communities nationwide, the Alzheimer's Association Walk to End Alzheimer’s® is the world’s largest event to raise awareness and funds for Alzheimer’s care, support and research. This inspiring event calls on participants of all ages and abilities to join the fight against the disease! 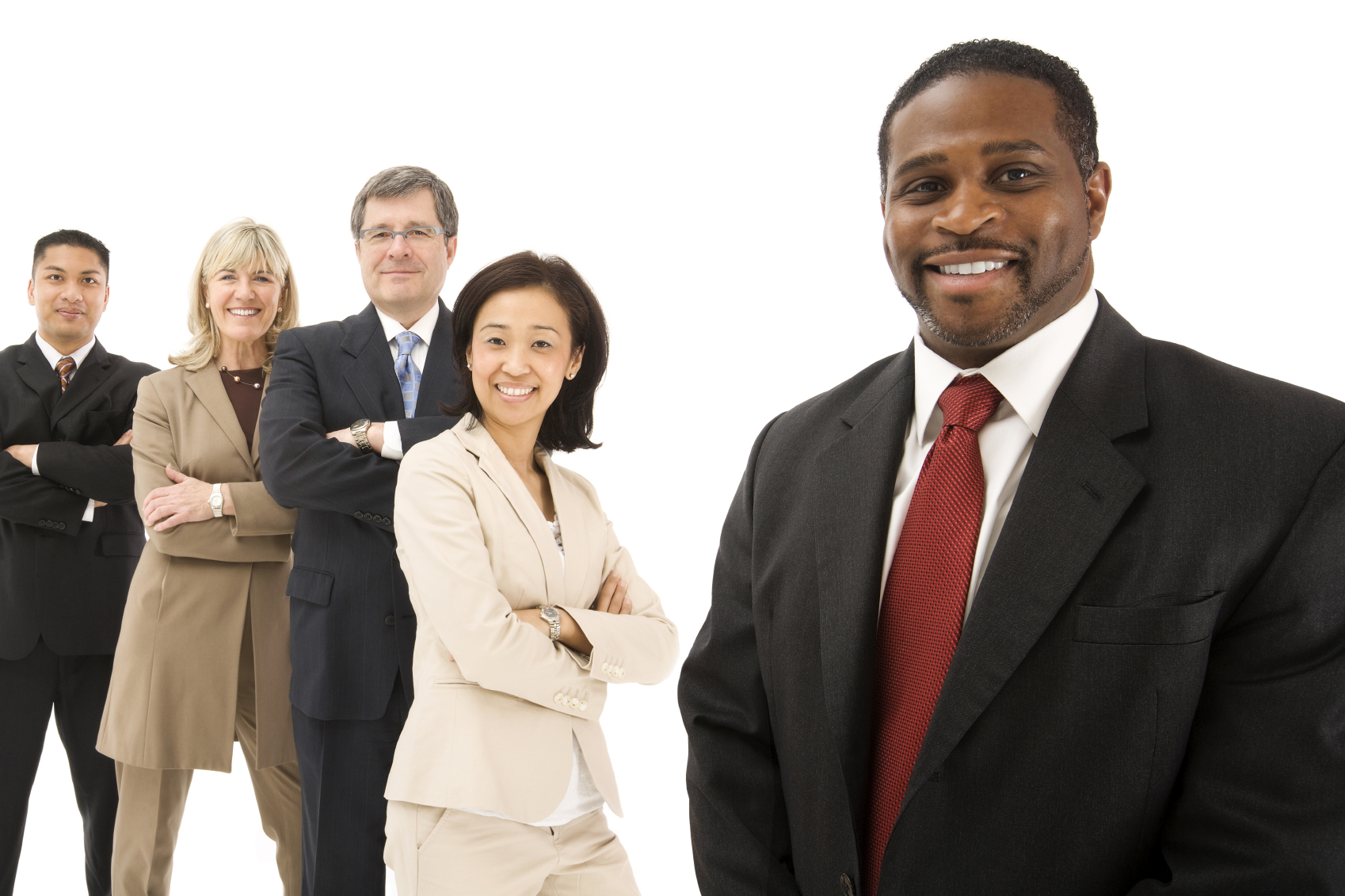 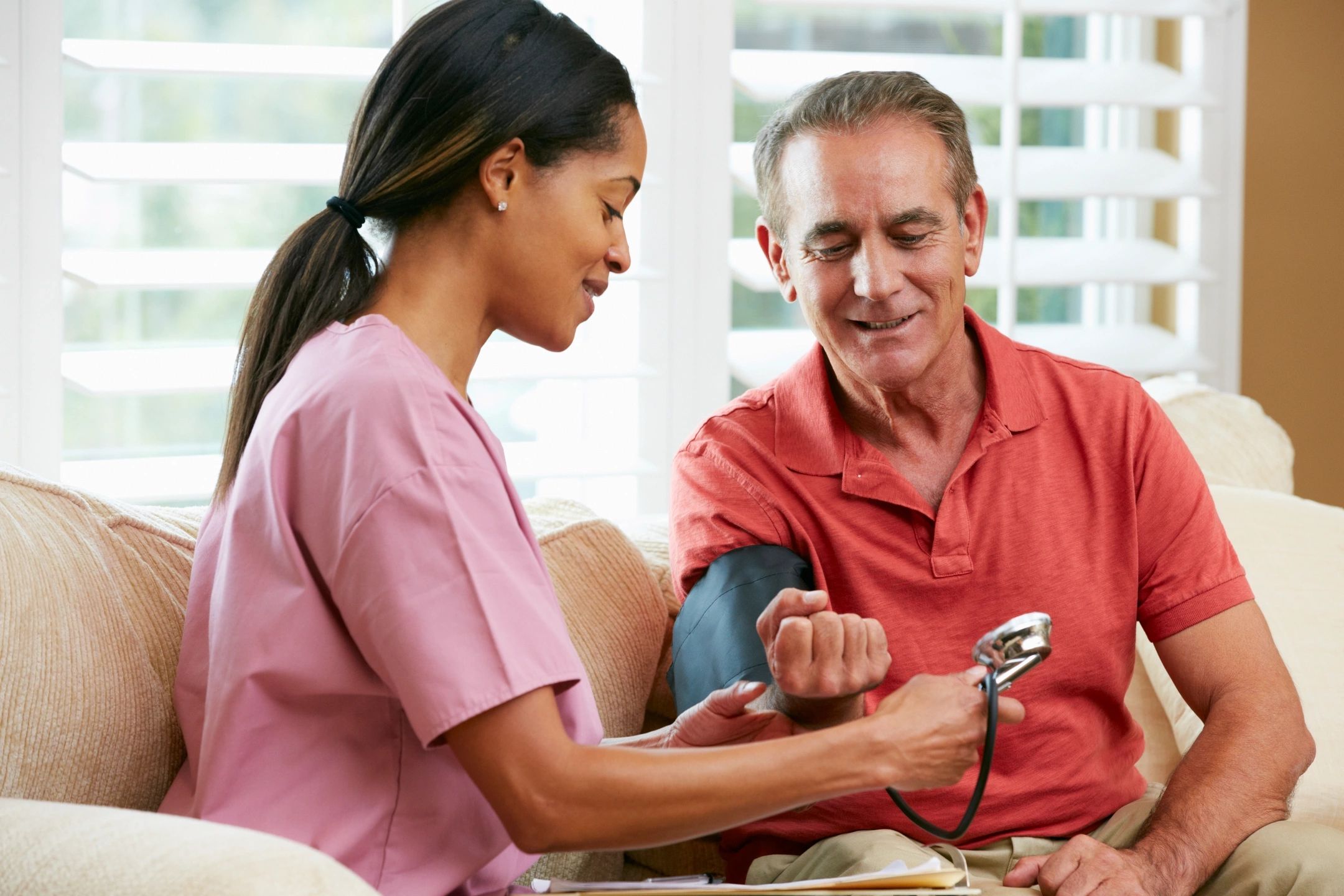 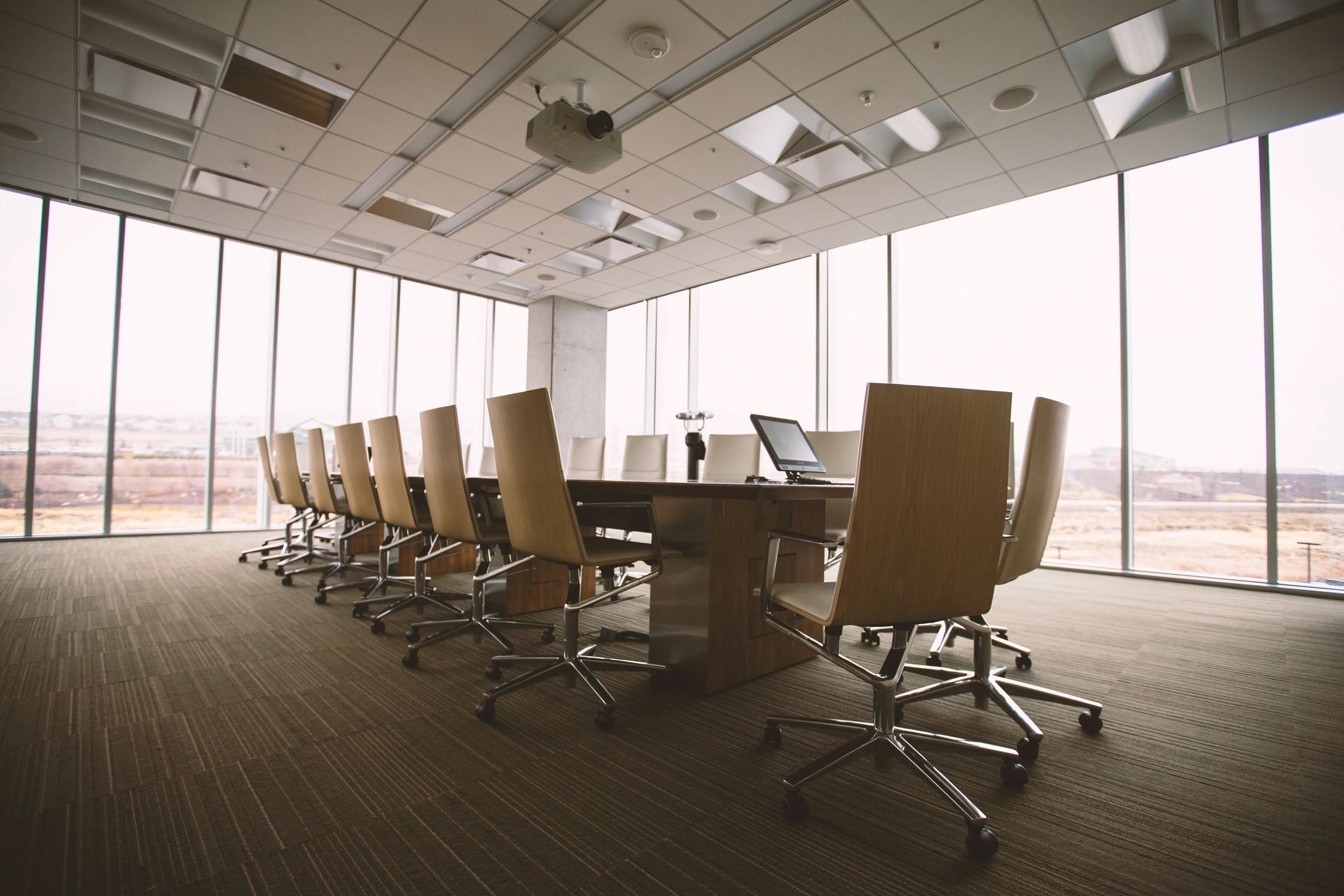 Making The Case For Health Care

CBSA Health Care Staffing Network,  prides itself on offering competitive compensation and benefits, employee incentives, recognition, and extensive training to meet the diverse needs of all professionals. We know that your hard work contributes to our success and your value to our company deserves the very best we can offer.